EITI Regional Director Eurasia: we look at the entire chain of added value 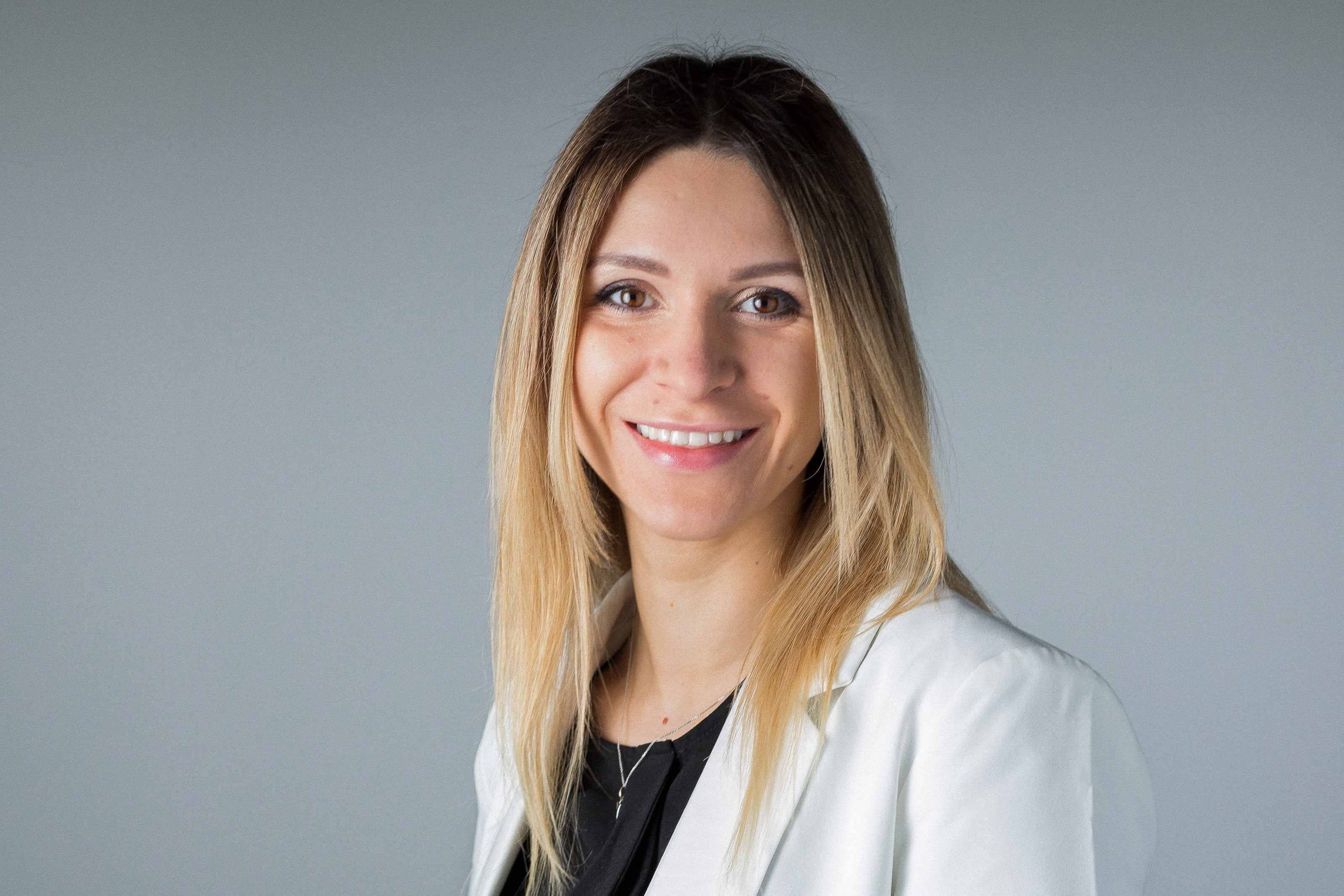 In September, DiXi Group held a seminar devoted to implementation of the Extractive Industries Transparency Initiative (EITI) at local level. Ukrainian Energy took the opportunity and asked Oliana Valigura, Regional Director Eurasia at the EITI International Secretariat about the difficulties with implementing the Initiative in Ukraine and the world and about the problems EITI helps to solve.

Judging by the list of EITI member states, the Initiative is being joined mostly by countries with weak democratic institutes. Is EITI related to this characteristic, or I am mistaken?

EITI was established in the United Kingdom in 2002 at the initiative of Tony Blair, because back in the 1990s, British CSOs (civil society organizations – editor’s note), such as Global Witness, began to look into what British companies are mining for in Africa, and there was a number of scandals when local governments were asking for large bribes. Their efforts resulted in journalistic investigations which brought these facts under the spotlight.

The British public began to say: we want to see what our British companies are paying governments over there where they do mining, and we want the governments to disclose how much they get.

That was how EITI began in 2002. Tony Blair officially announced: we want to bring transparency into the extractive sector – not in Britain but where our extraction companies are present – and to give better conditions to the companies.

Therefore, EITI was indeed aimed at the governments which lacked transparency. This organization wasn’t created for Europe, where there is a good legislative framework in place. This is an organization for countries beset with problems.

Over the years, EITI transformed itself. I have been working with EITI for some nine years already, and see how this organization is transforming, being open to changes all the time. For example, back in the 2000s we were looking at verification only: what governments receive and what companies get.

The report was very simple – one page, actually. But now, we look at the entire chain of added value, at the entire process. We look at transparency of contracts and who beneficial owners are, and we monitor climate and environmental protection aspects.

EITI is developing, but the Initiative was created for countries that have problems with transparency.

What problems were the countries which implemented the Initiative able to solve?

Today, EITI has 52 member states. The United States withdrew in 2017, but other countries are joining, for example, Mexico and Argentina which have a very powerful extractive sector. We say that every country has its own individual process, so when a country joins EITI, we ask the MSG coordinating the implementation of our standard in that country to look into the country’s priorities and what goals are set in there.

Therefore, as far as Ukraine and other countries are concerned, we have to look at the goals they set and whether they were able to achieve those goals. The results vary. For example, in many African countries, particularly Nigeria and DR Congo, EITI reports helped reveal corruption schemes. Instances like that do happen.

But in the governments of ex-Soviet states, where the structure is more established, corruption schemes are bred not by payments from companies and what the government gets; they are entrenched at state- owned enterprises and how they manage these funds.

For example, in many countries, such as Kazakhstan or Mongolia, there are development funds or pension funds where income (from extractive operations – editor’s note) is accumulated. And the big question is how these funds are managed.

Therefore, everything’s different. There are processes where EITI has not been very successful, but there are processes, such as in Germany or the UK, where countries are implementing EITI not for the sake of some anticorruption efforts but to show an example, to support the standard at international level, even though these countries have perhaps the least problems with transparency of extractive industries.

In Ukraine, preparation of the EITI Report is running a year or a year and a half behind schedule. What are the reasons for that, to what degree is it our individual problem, and how does it affect the effectiveness of EITI?

This is a problem, and not just in Ukraine. There is a financing problem: when governments agree to implement EITI, they usually ask for donor assistance, which results in delays, because the signing of agreements with donors, especially when the World Bank is in the picture, leads to delays by half a year or even a year. This process also includes the search of an independent administrator to prepare the report, which takes a lot of time.

Unfortunately, while the second report in the case of Ukraine was more or less fine, delays with the first report were caused by the unwillingness of public authorities to report.

In Ukraine, EITI is gradually introducing the culture of transparency and accountability of government agencies gathering taxes and nontax payments. And delays are caused by the unwillingness to report. Today, when the law is already in place, a bureaucratic issue has surfaced: the adoption of bylaws is dragged out because of the formation of a new government. The current task for CSOs engaged in this process and MSG members is to convey the message of importance and contemporary significance of EITI to the Cabinet of Ministers.

The transition to systematic data disclosure may become a possible method of solving the problem with delays and obsolete data. This is what Europe does, where companies and government authorities disclose data as payments come in. In other words, this process should look like this: a company makes a payment, the payment is received by the Fiscal Service or Treasury, and the figures are immediately becoming available online.

Another method used by many countries is when companies and the government upload their data into the system on an annual or quarterly basis. It could be an optimal variant for Ukraine to avoid delays.

Similar
Ukrainians in Brussels called on international energy companies to reveal the truth about business ties with Russia
20 June 2022
Valigura: The suspension of Ukraine’s membership in EITI would send a negative signal to international investors
30 October 2019
"Green" transition in energy will bring Ukraine closer to EU membership - opinion
23 June 2022
A pilot project of electronic EITI reporting will be launched in February 2020
20 December 2019
Popular: