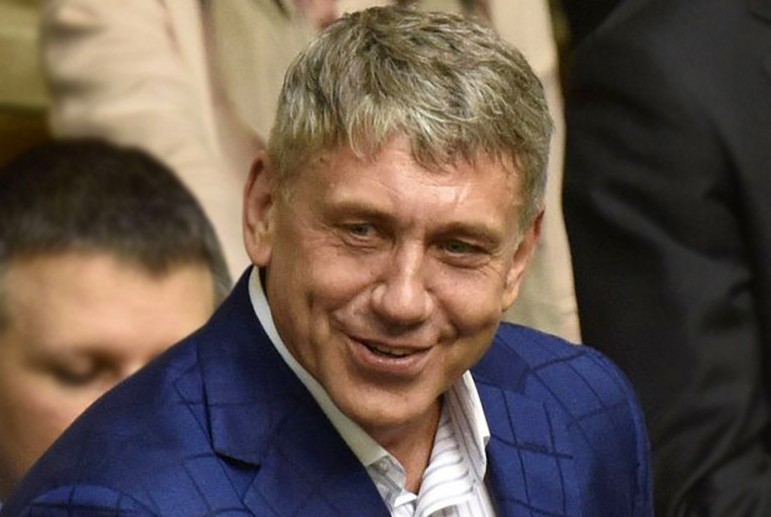 Compared to the previous month, production increased by 1.4% (by 171 tonnes), the report says.