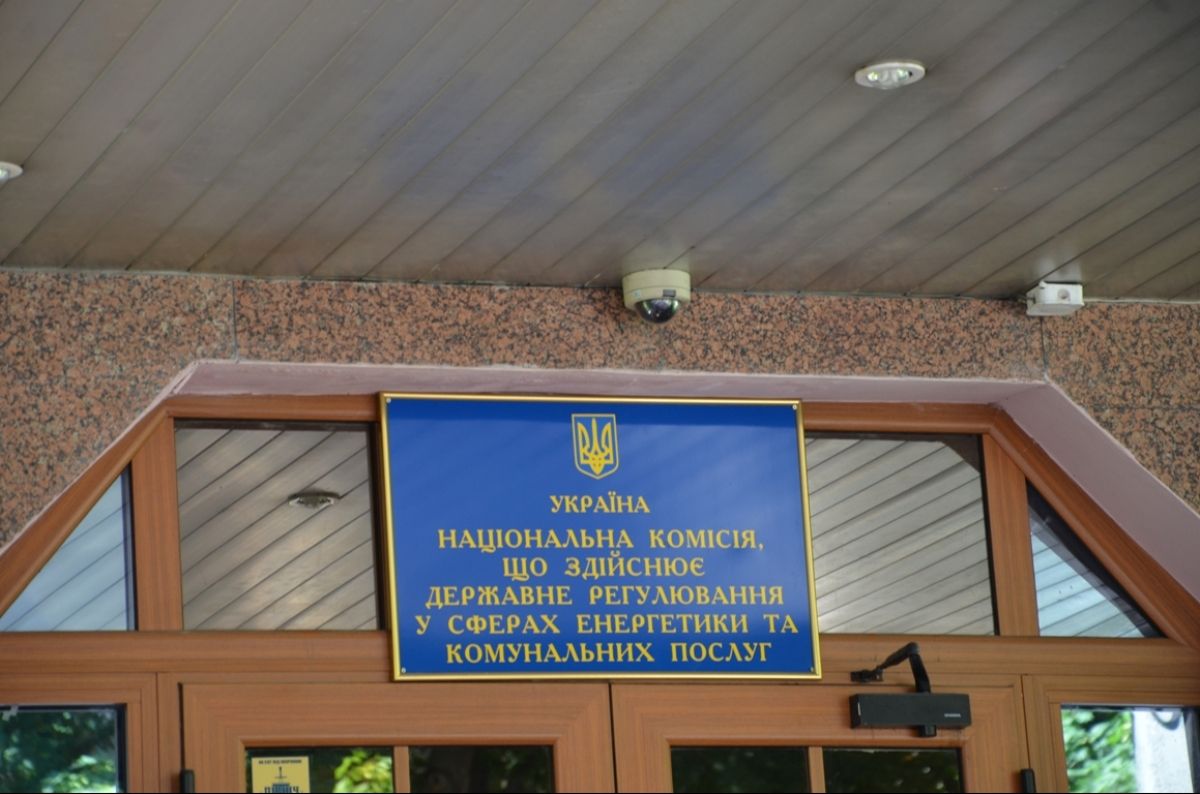 The analysis, requested by the regulator, covers the legal framework as regards the organisational structure, competences and duties of the Board of Commissioners. It also examines the regulator’s genuine independence, professionalism and expertise necessary to perform its duties according to the requirements of the Third Energy Package.

The review points to a number of shortcomings regarding the existing legal framework. What is most striking is the significant room for improvement as regards both the commitment of Ukrainian public institutions to respect the independence of NEURC as enshrined in national legislation and the independent performance of the regulator.

In the Secretariat’s view, measures need to be taken in order to strengthen NEURC’s independence. As part of the review, the Secretariat proposed a non-exhaustive list of minimum improvements to the organisation of the Commission and its performance with a view to ensure compliance with the acquis and transform the regulator into a truly independent and effectively performing authority.

Today’s report will be followed by a complementary review of a number of publically contested decisions  of NEURC as well as secondary legislation issued by the regulator in the gas and electricity sectors in the near future.