The DiXi Group think-tank recommends the Cabinet of Ministers and the Verkhovna Rada to resume work on the draft law “On Integrated Prevention and Control of Industrial Pollution”. 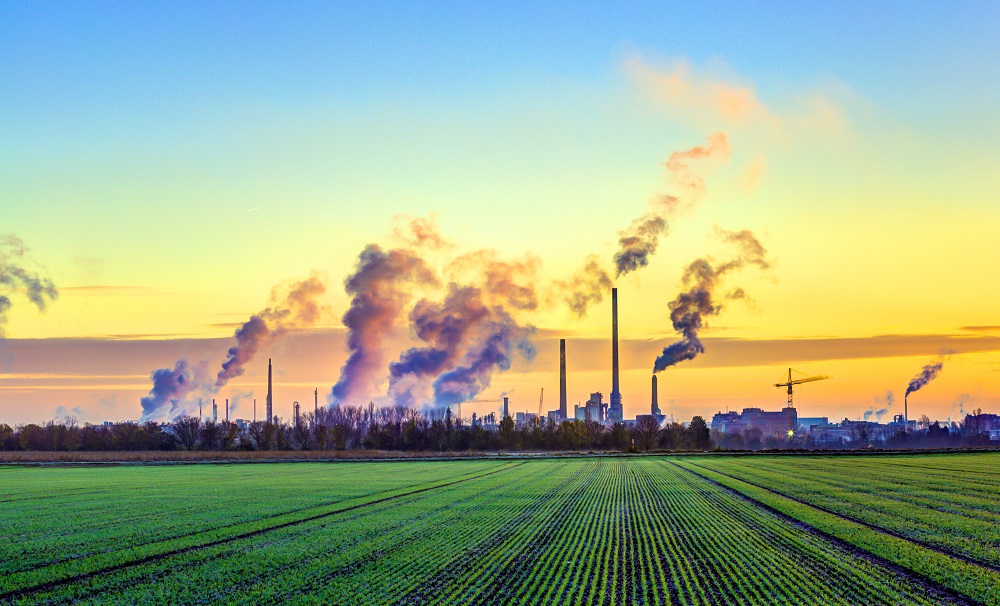 “We recommend to choose as a basis one of the options of draft laws No. 6004 or No. 6004-2 as those that most closely meet the requirements of Directive 2010/75/EU,” said DiXi Group project analyst Olena Ahapova during the round table “Is industrial pollution reform possible in the conditions of war?”.

Both documents propose to reform the field of industrial pollution through the application of the best available technologies (the so-called Best Available Techniques (BAT)), as well as the introduction of integrated emission permits for enterprises.

Adoption of relevant legislation was supposed to take place yet in 2016. However, the Government was able to approve the Concept of state policy in the field of industrial pollution and the Action Plan only in 2019. Later, in order to implement the objectives and activities of the Concept, the relevant draft law No. 4167 was submitted to the Parliament, which was not subsequently successful.

Draft laws No. 6004 and No. 6004-2 prepared on the basis of the latest version of draft law No. 4167 have been reviewed by the parliamentary committees from September 2021.

Meanwhile, Ukraine is required to adopt such law by Directive 2010/75/EU, the Association Agreement, the Energy Community Treaty, and the declared political vectors of the state’s development. In particular, Directive 2010/75/EU provides for an integrated approach to regulation and authorization policy.

A component-by-component approach is currently applied in Ukraine. There are a number of laws providing for various permits: “On Environmental Protection”, “On Atmospheric Air Protection”, “On Land Protection”, the Water Code, etc. This inevitably leads to an excessively large regulatory burden on Ukrainian entrepreneurs as compared to their competitors in the EU.

According to DiXi Group analysts, the implementation of Directive 2010/75/EU should not be delayed. After all, Ukraine submitted an application to join the European Union and acquired a status of candidate. Since then, the country’s relations with the EU have changed.

“We have declared our desire to become a full member of the European Union. Accordingly, we must understand that the European legislation will become ours. Therefore, we need to change our attitude to the implementation of European environmental legislation and, regardless of the challenges of war, mobilize efforts for the implementation of Directive 2010/75/EU,” summarized Olha Polunina, manager for sustainable development of DiXi Group.

Similar
Russia must find itself without international markets for energy resources - expert
04 May 2022
Russia will try to lift sanctions due to collapse in prices for oil and gas – Pavlenko
10 April 2020
Electricity market is vulnerable to any influence: DiXi Group expert
02 July 2020
Redirection of Russian gas to the territory of Ukraine may be viable
06 May 2022
Popular: