The amendments proposed in the German Parliament should have created an exception for Gazprom. 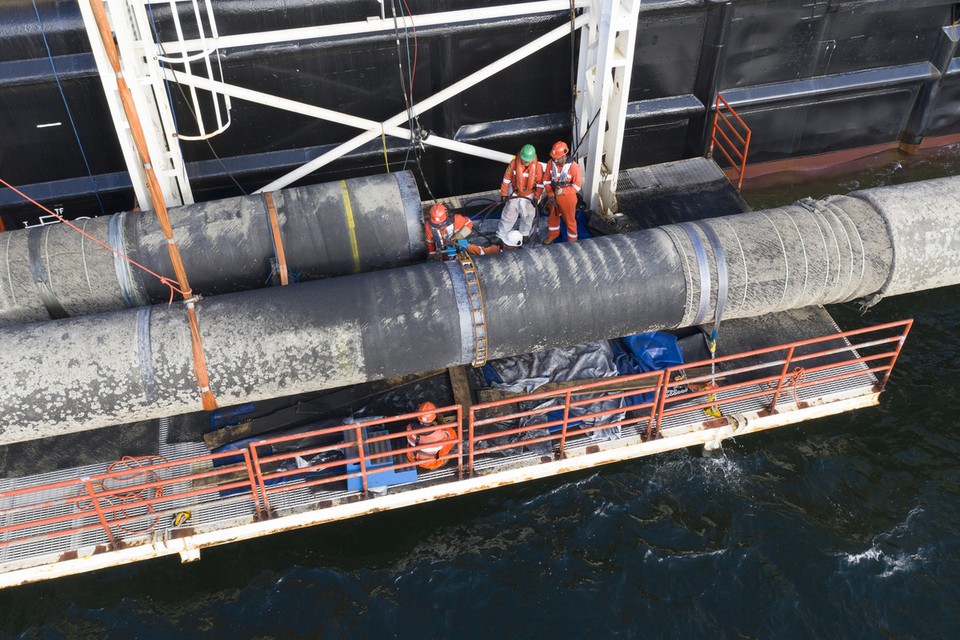 The main topic last week was the announcement that the German ruling coalition had submitted to the Bundestag an amendment to legislation that would allow Nord Stream 2 to bypass the European Union Gas Directive. The rules of this directive prohibit Gazprom from owning Nord Stream 2 and, at the same time, sell gas transported by this pipeline. The amendments proposed in the German Parliament should have created an exception for Gazprom.

Ukraine approached German lawmakers, calling on Gazprom not to remain a monopolist and not to support the exemption of Nord Stream 2 from the EU Gas Directive. The relevant requests were published by experts, MPs and NGOs of Ukraine as well as by Oleksiy Honcharuk, Prime Minister of Ukraine.

The Gas Directive is binding upon every Member State of the European Union. The signatories of the requests from Ukraine urged Germany not to violate the consensus decision adopted by all EU states and to refuse to implement the changes, which will have far-reaching negative implications for European energy security.

Voting for the changes to the Gas Directive was supposed to take place on the night of 7 to 8 November but ended with nothing given no quorum. The quorum required 355 votes, but they managed to get 133 votes only. The date of the next vote in the Bundestag is currently not reported.

After the failure of voting, Omid Nouripour, chairman of the German-Ukrainian Parliamentary Friendship Group (The Greens faction), thanked Ukraine for its public position. And another The Green MP, Franziska Brantner, tweeted, "We managed to kill the Nord Stream 2... So far.”

Similar
President of DiXi Group: European Green Deal should become a part of Ukrainian life
17 June 2020
Redirection of Russian gas to the territory of Ukraine may be viable
06 May 2022
Dixi Group President: Denmark’s green-lighting of Nord Stream 2 would affect the gas transit talks
31 October 2019
Popular: