Olena Pavlenko: the environmental component of NS 2 may become an argument for restraining the project

In Nord Stream 2 is completed, Ukraine loses security guarantees and about USD 2 billion of income per year 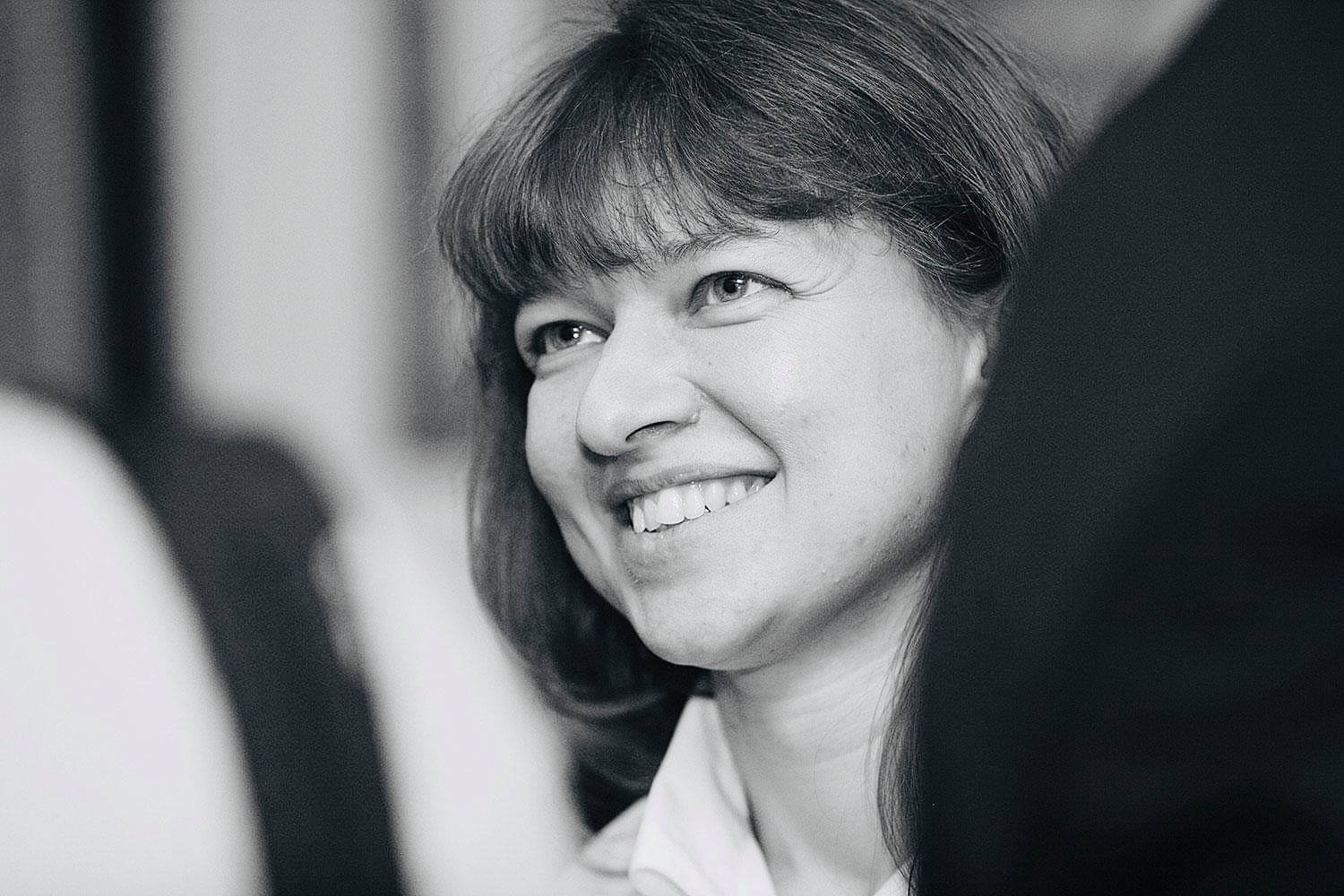 Recently, foreign media reported that the United States considered to waive sanctions against Nord Stream 2. They say that the administration of the President of the United States has come to the conclusion that it does not want to sever partnerships with Germany, which is directly interested in project implementation. This had its effect: already this week, Nord Stream 2 AG, which is building Russia’s Nord Stream-2 gas pipeline, announced the resumption of pipeline work in German waters. The project is approaching the stage of its readiness. So, there is very little time left for any action by Ukraine.

Ukrainian Energy spoke with Olena Pavlenko, President of the DiXi Group Analytical Center, about the future of Nord Stream 2 and the political opportunities to restrain it.

Can it already be stated that the project will be completed in the near future?

- It seems that as of now, Nord Stream 2 has a great chance to be completed. As of May 23, 13 kilometers to the waters of the North Sea remained to be built. The question is how it will be put into operation and how much gas it will transport.

At the political level, they discussed the scenarios that gas would go through both Nord Stream 2 and the Ukrainian GTS, but this option would not probably come true. Realistically, this is not possible, since the cost of transporting small volumes of gas through Ukrainian territory will be very high. In addition, if the decarbonisation scenario develops, the amount of gas consumed by Europe will even decrease in the future. In this case, the two pipes will compete with each other and not complement each other.

What does Ukraine ultimately lose after the launch of this pipeline, and is there any way to compensate for this loss?

- One of the arguments about Nord Stream 2 is that Ukraine will still deepen cooperation with Germany. And let it better invest in other sectors. We will be partners in other strategic areas. For example, renewable energy sources or hydrogen. But it is worth looking at the economic component: what Ukrainian-German projects will allow to attract up to USD 2 billion every year? Plus, what kind of projects will be able to employ about 10 thousand people who currently work in the gas transportation sector in Ukraine? If we close this infrastructure, where will these people go? Is Germany ready to help with their employment?

There is also a security component. Nobody knows how Russia will behave when transportation stops going through Ukrainian territory. In fact, we will remain outside the security interests of the European Union.  Today, gas transportation is one of the reasons why the EU is watching security very closely. And they are very interested in maintaining a normal supply. If this disappears, Ukraine will not in any way be of interest to the European Union from the security standpoint. At this time, Russia will be able to take very specific steps. This is something very similar to the signing of the Budapest Memorandum. We were promised something somewhere and we have to believe it. But the Budapest Memorandum showed very well that such things did not work.

If something is to be traded in the political dimension, it must be something very significant. It is hard to say what exactly that might be. But there can be no one who will decide for Ukraine without taking it into account at all.

Therefore, to what extent did the change of management in Naftogaz affect the possibility of completing the project?

- It added weight to arguments why it is possible to negotiate without Ukraine. This was hardly a critical event, but it was one of the arguments that Ukraine is not yet strong enough to participate in the negotiation process. Like, let’s do our “homework” while the serious parties negotiate.

What arguments can still be used to stop a full-scale launch of the stream?

- It should be borne in mind that elections will be held in Germany in the near future, which will probably result in an increase in the number of representatives of the Green Party in the German parliament and government. It is very important that this party starts looking at Nord Stream 2 from an environmental point of view. The development of those fields where natural gas is extracted in Russia is conducted in protected areas. It is not just large emissions. According to the International Energy Agency (IEA), Russia currently ranks first in anti-rating for inefficiency in methane emissions. It means that it emits more methane than any country in the world, making 19% of world emissions. And most of these emissions are from gas production and transportation.

Thus, Germany is actually contributing to increasing emissions in the territory of Russia, to the further destruction of protected areas in northern Russia. And this does not correspond at all to the environmental statements made by German politicians now. The question is how consistent they are in meeting their environmental goals.

The transit contract between Ukraine and Russia will be valid for another 3.5 years. Can Russia be expected to abruptly terminate transit if Nord Stream 2 is put into operation?

- I think that a lot depends on Russia’s impudence. Probably, the Stockholm arbitration taught them something. It is unlikely that they will directly violate the pumping conditions. But there will definitely be attempts to slowly reorient transit. The Ukrainian GTS will be pumped exactly as much as contracted. At that time, Russia will argue that pumping through Nord Stream 2 is cheaper. The argument that it is cheaper and better for economies can be valid for European business.

With whom does it make sense for Ukraine to work more deeply on the issue of the stream: with Germany or the United States?

- We need to work on all fronts. The United States will always have the opportunity to influence Nord Stream 2, even if it operates. And we, frankly speaking, have failed to work on the issue of Nord Stream 2 with Germany. Thus, Russia has done it very well. So, I think a lot needs to be done now to make it clear to the Germans why Nord Stream 2 is not just an economic project we are somehow interfering with.

Similar
Redirection of Russian gas to the territory of Ukraine may be viable
06 May 2022
According to an expert, Russia will not transport gas simultaneously through NS 2 and Ukraine
26 May 2021
Popular: